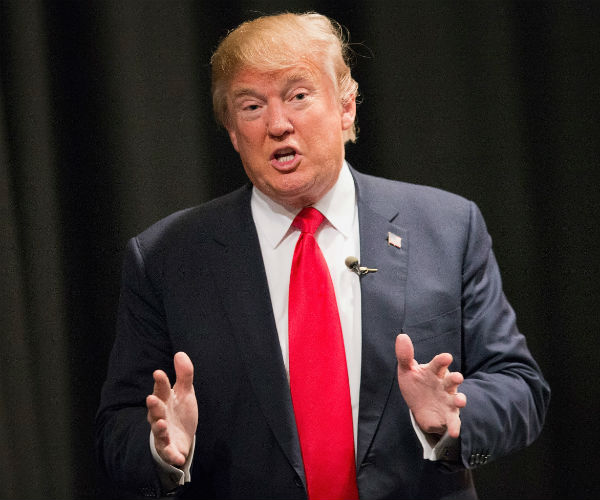 President Trump on Friday called the investigation into allegations of Russia collusion and claims he obstructed justice “ridiculous” while saying special counsel Robert Mueller’s friendship with fired FBI Director James Comey “is very bothersome,” during an interview on “Fox & Friends” that also touched on his stalled legislative agenda and the health care debate.

“Robert Mueller is an honorable man and hopefully he’ll come up with an honorable conclusion,” Trump said, though he noted that Mueller and Comey were “very, very good friends” and also criticized the makeup of Mueller’s growing team of attorneys involved in the investigation.

“I can say that the people that have been hired are all Hillary Clinton supporters, some of them worked for Hillary Clinton,” Trump said. “I mean, the whole thing is ridiculous if you want to know the truth.” Read more at Fox News.