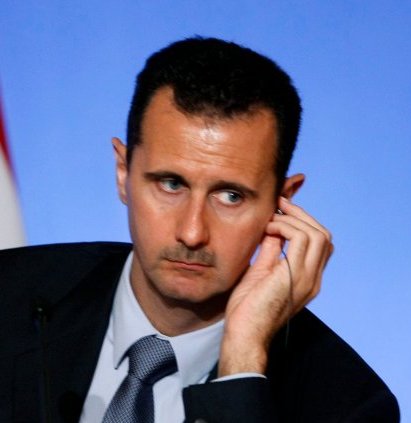 Administration officials expressed concern that an attack similar to the one launched last year would not be effective in deterring the Syrian government’s use of chemical weapons, the Times reported.

Among the options being considered for a new retaliatory strike was a plan to hit multiple targets and launching a more prolonged attack, according to the newspaper.

Bennett: ‘Painful Spring’ Is In Store For Hamas 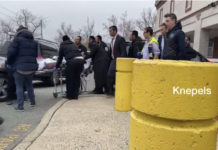 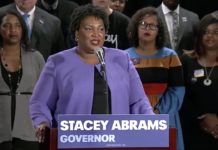