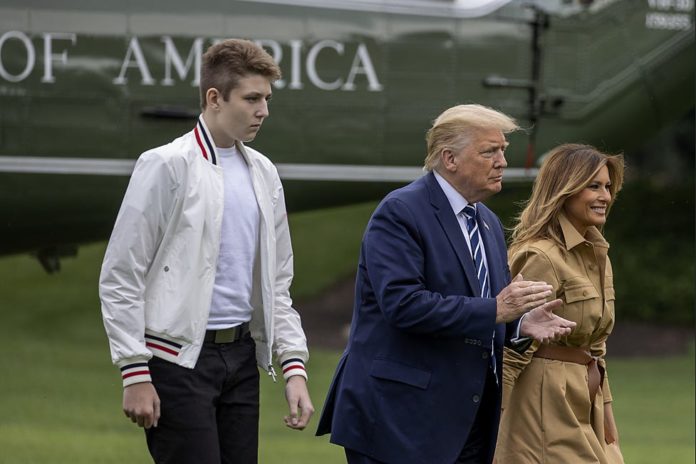 The United States is “by far” more difficult to deal with than are Russia, China, and North Korea because of the “very deceptive people” in the federal government, President Donald Trump said in an extensive Election Day interview Tuesday.

“You deal with people that are very deceptive, but they’ll go, ‘Mr. President, tell me, who is the country that’s most difficult to deal with? Is it Russia, is it China, is it North Korea? Sir, is it North Korea?'” Trump told Fox News’ “Fox and Friends.” “No, by far, the most difficult country to deal with is the U.S. It’s not even close. And they all say, ‘You have to be kidding.’ No, I’m actually probably not.” He singled out Rep. Adam Schiff, D-Calif., calling him a “very sick person,” but added that “we just deal with” the most difficult people.