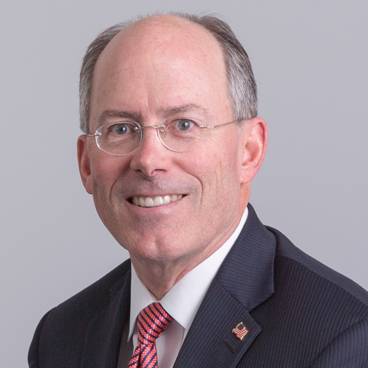 Allegations of anti-Semitism and Holocaust diminishment have emerged against one of Donald Trump’s foreign-policy advisers. According to complaints leveled by former colleagues, former Department of Defense inspector general Joseph Schmitz bragged about firing Jewish employees and questioned whether the Holocaust could have killed as many Jewish people as widely reported.

“His summary of his tenure’s achievement reported as ‘…I fired the Jews,’ ” wrote Daniel Meyer, a former IG colleague of Schmitz’s, in a complaint obtained by McClatchy DC. “In his final days, he allegedly lectured [former top Pentagon official John] Crane on the details of concentration camps and how the ovens were too small to kill 6 million Jews.” Schmitz has adamantly denied ever being accused of such anti-Semitism, but three ex-colleagues have cited his controversial remarks, including one person who has testified under oath about them. Read more at MCCLATCHY DC.