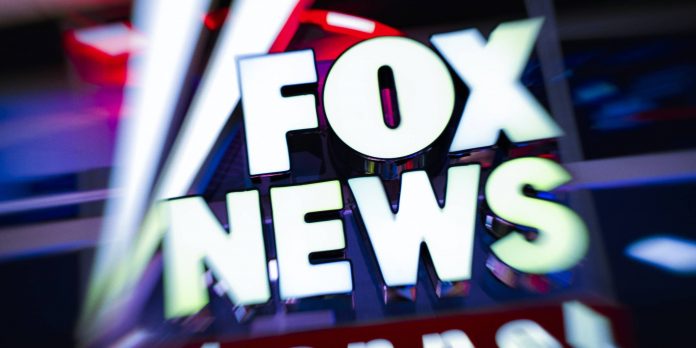 Lamenting one of the mainstream media’s conservative networks taking a turn against him, President Donald Trump said Fox News’ tone change from 2016 is the biggest difference in this election cycle.

“Somebody said, ‘what’s the biggest difference between 2016 and now?’ You know what I said? Fox,” Trump told his campaign rally in Fayetteville, North Carolina. “I don’t know what’s going on with that.”

“But we have some great ones too on Fox,” Trump added after earlier favorably mentioning Sean Hannity, Laura Ingraham, Tucker Carlson, and Fox Business’ Lou Dobbs.