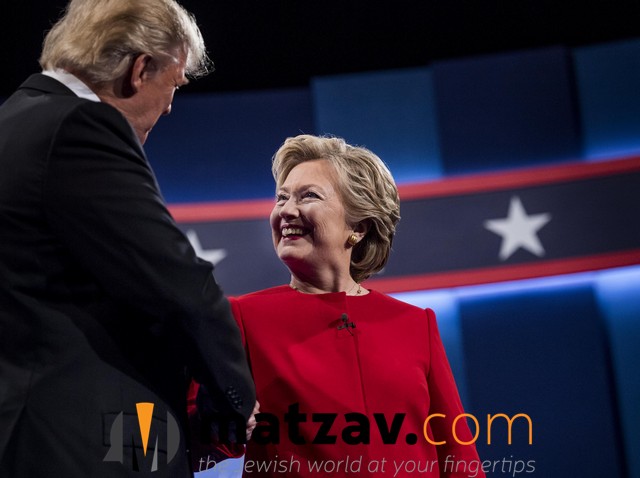 >>Follow Matzav On Whatsapp!<<
President Trump told reporters this morning that it was “very unfair” that his former National Security Adviser Mike Flynn has been charged with lying to the FBI. Trump claimed that Hillary Clinton had also misled investigators.
“I feel badly for General Flynn. I feel very badly. He’d led a very strong life,” he said. “I will say this, Hillary Clinton lied many times to the FBI and nothing happened to her. Flynn lied and they destroyed his life… I think it’s a shame.” It has never been established that Clinton ever lied to the FBI. Read more at CBNC.
{Matzav.com}