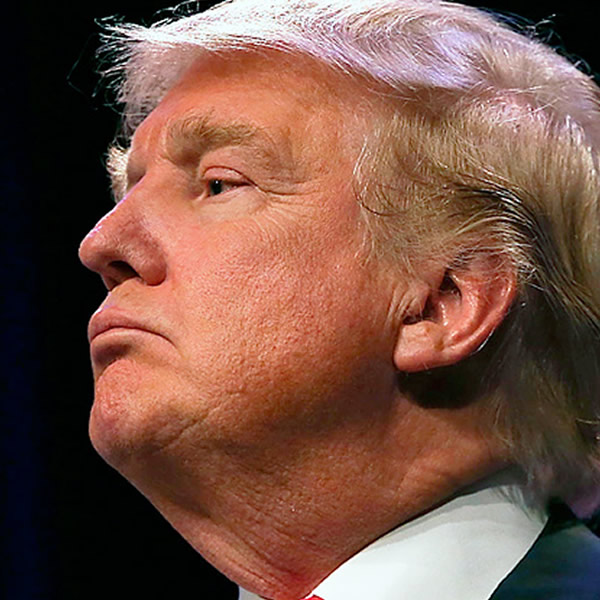 Donald Trump, once again stating the truth, said that Muslim-Americans’ assimilation is “close” to “nonexistent.” In an interview Tuesday evening with Fox News’ Sean Hannity, the presumptive Republican presidential nominee said he believes it is difficult to vet Muslim immigrants for who seeks to cause harm to the U.S., adding, “Assimilation has been very hard. It’s almost—I won’t say nonexistent, but it gets to be pretty close. I’m talking about second- and third-generation. They come, they don’t—for some reason there’s no real assimilation.”