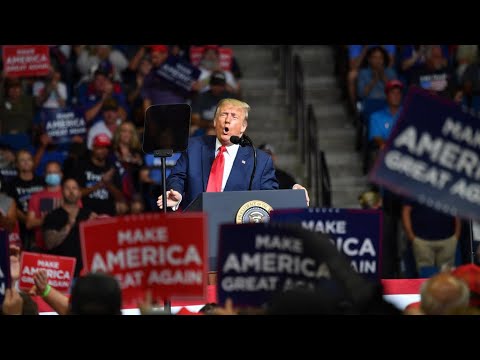 The rally, which began shortly after 8 p.m. and ran for approximately one hour and 45 minutes, was also the network’s highest-rated telecast of the year after the president’s State of the Union address, which drew 8.2 million viewers in early February.