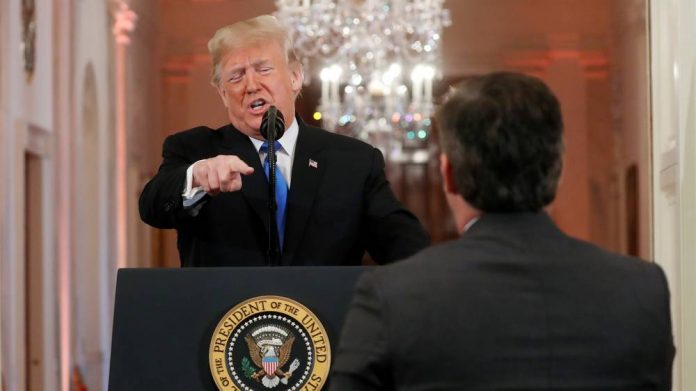 President Trump on Monday said he plans to deliver his acceptance speech during the Republican National Convention (RNC) from either the White House or the battlefield at Gettysburg.

“We have narrowed the Presidential Nomination Acceptance Speech, to be delivered on the final night of the Convention (Thursday), to two locations – The Great Battlefield of Gettysburg, Pennsylvania, and the White House, Washington, D.C. We will announce the decision soon!” Trump tweeted.

The president’s stated shortlist of potential locations comes two weeks before the RNC is set to begin.