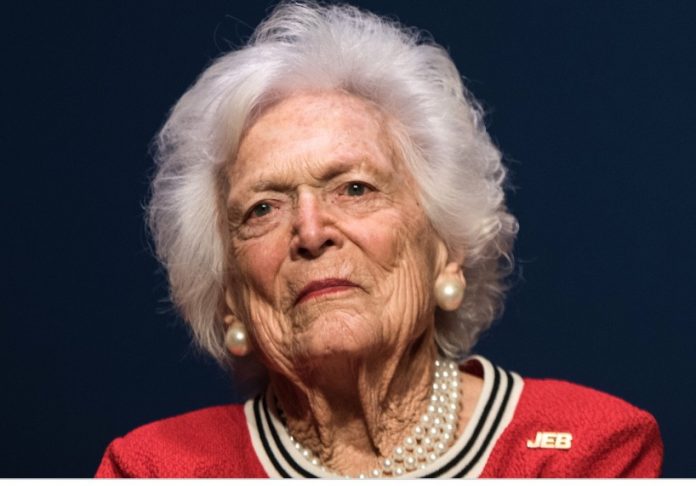 President Trump said he was not surprised by former first lady Barbara Bush’s attacks on him, as posthumously quoted in a new biography.

“I have heard that she was nasty to me, but she should be. Look what I did to her sons,” he told The Washington Times in an exclusive Oval Office interview.

In the book “The Matriarch: Barbara Bush and the Making of a Dynasty,” USA Today reporter Susan Page notes the late Barbara Bush’s disdain for President Trump dating back to 1990. “Trump now means greed, selfishness and ugly. So sad,” she wrote in her diary back then.

“Look, she’s the mother of somebody that I competed against. Most people thought he [Jeb Bush] was going to win and he was quickly out.” 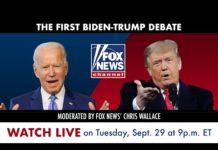 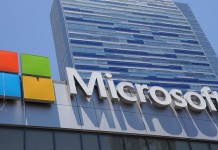