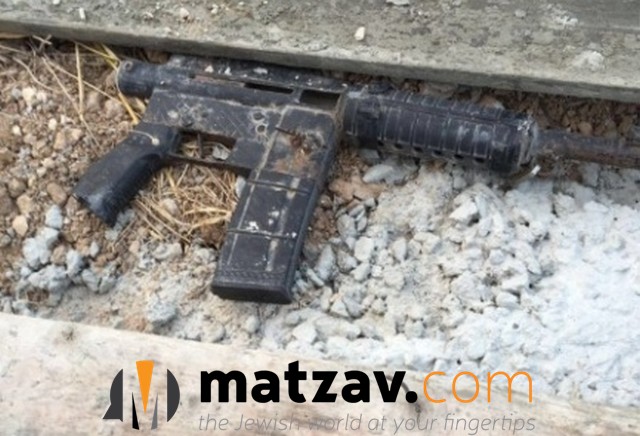 President Donald Trump suggested Monday a man arrested for killing two people in protests in Kenosha, Wisconsin, last week might have acted in self-defense, while criticizing the killing of one of his supporters in Portland, Oregon, over the weekend, which is still under investigation.

Trump said video of the Kenosha incident showed the alleged shooter, Kyle Rittenhouse, “was trying to get away from” protesters but “he fell and then they very violently attacked him.”