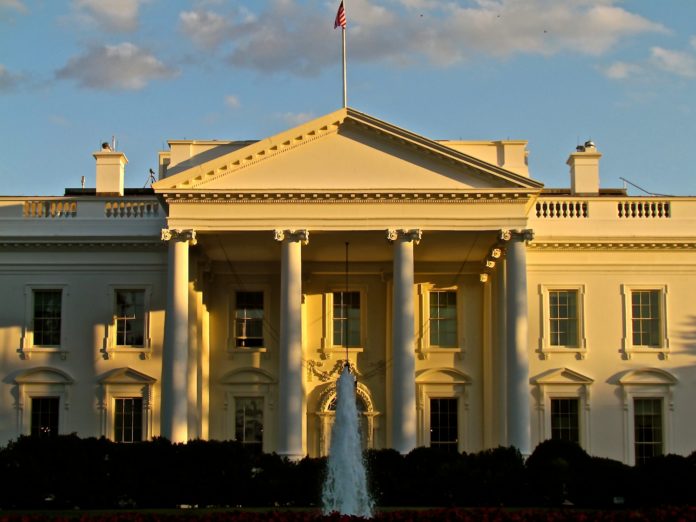 President Donald Trump summoned Michigan’s Republican legislative leaders to the White House for an extraordinary meeting Friday amid a push to upend the process that appeared to hand the battleground state to Democrat Joe Biden.

Two people familiar with the matter told The Associated Press that Trump invited Senate Majority Leader Mike Shirkey and House Speaker Lee Chatfield. They agreed to go, according to a state official aware of the leaders’ plans. The two officials spoke on the condition of anonymity because they were discussing private conversations.

It was not immediately clear what the meeting would be about. Neither Shirkey nor Chatfield commented.

Trump’s campaign has openly floated the notion of trying to get friendly state legislatures to appoint electors.