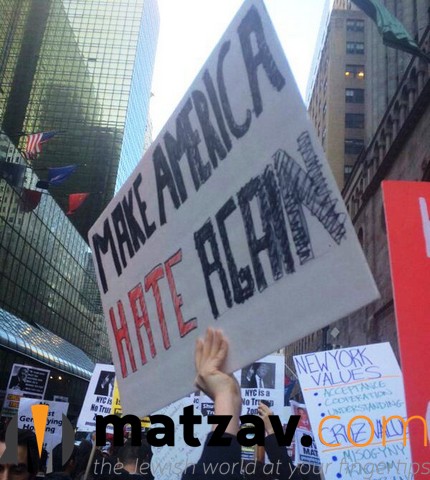 Donald Trump’s campaign is readying a policy memo that will replace his controversial call for a moratorium on Muslim immigration with a ban on people from countries known to train and equip terrorists, NEWSMAX reports.

Trump made much the same statement this past weekend when asked about his immigration policy during an interview when he was promoting his new golf course in Scotland.

Panelists on CNN’s “The Situation Room” Monday called Trump’s newest proposal no better than his previous calls for a complete Muslim ban and showed he still isn’t thinking seriously about the issue.

“He may be able to do it optically and rhetorically, but that’s a ridiculous proposal,” said conservative pundit S.E. Cupp. “Just look at some of the recent European terrorist attacks, perpetrated by Europeans. Yes, Muslims, but Europeans. How would we stop a homegrown European terrorist from coming over if they are coming from France or Brussels or Great Britain?”

Trump appears to be “cowing” to Republican leaders who have accused him of going too far on the Muslim ban, Cupp said. Read more at NEWSMAX.