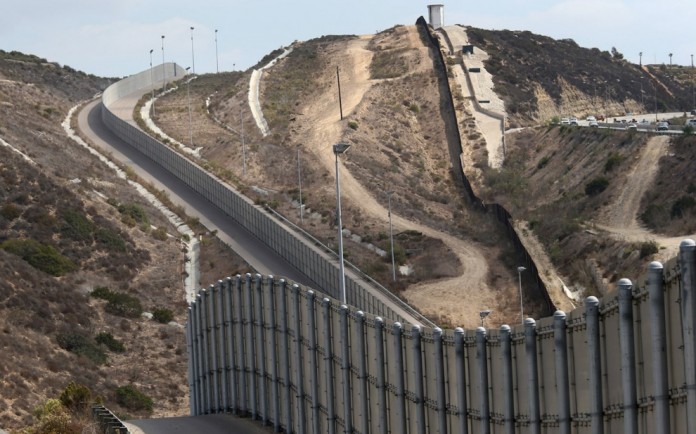 The announcement could come as early as Friday. Trump promised to terminate the program during the presidential campaign.

The program, also known as DACA, was formed through executive order by Obama in 2012 and allows for certain people who came to the U.S. illegally as minors to be protected from immediate deportation. Read more at Fox News. 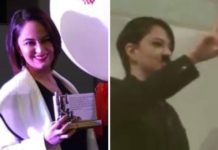