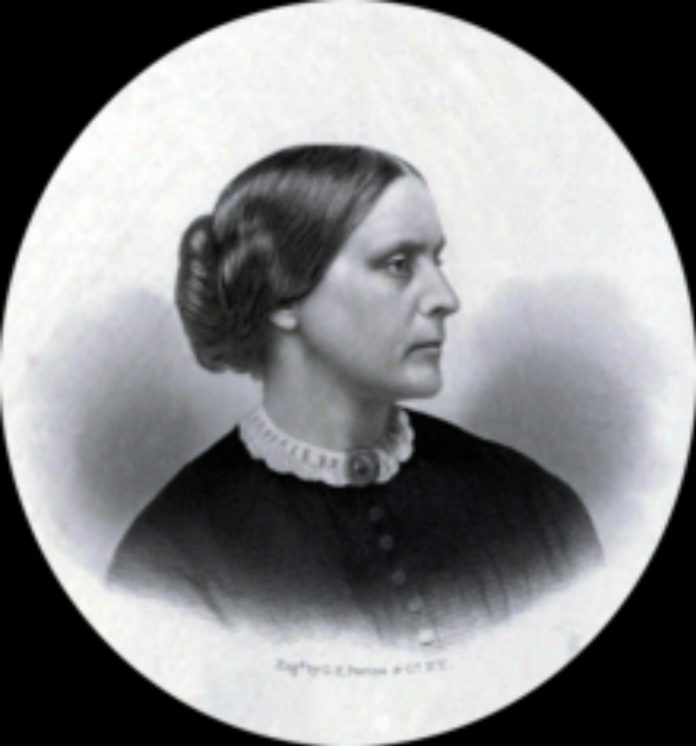 President Trump said he will pardon Susan B. Anthony, the leader of the women’s suffrage movement who was arrested for violating male-only voting laws in 1872, at an event later Tuesday.

“I will be signing a full and complete pardon for Susan B. Anthony,” he told reporters at the White House. “She was never pardoned.”

The pardon comes 100 years to the day after the 19th Amendment, which ensured women’s right to vote, was ratified.

Anthony was arrested at her Rochester, NY, home, and at a later trial was found guilty of voting “without a lawful right to vote” and fined $100.