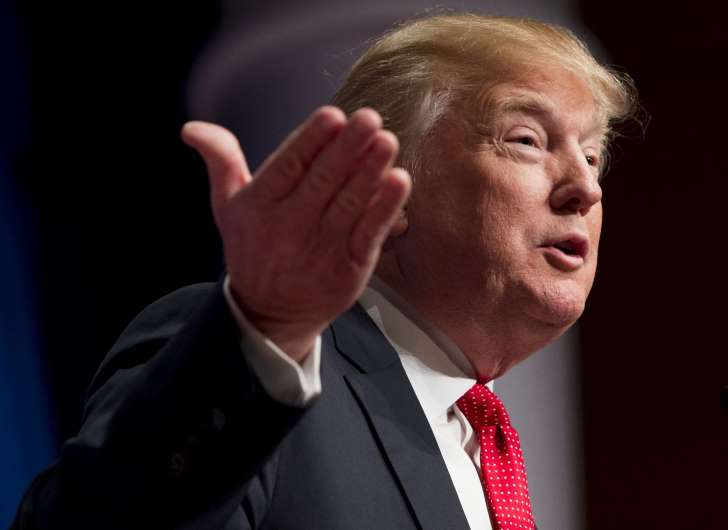 President Trump had an ominous warning for the GOP on Sunday night, hinting at “repercussions” if the latest effort to repeal and replace the Affordable Care Act fails. “If Republicans don’t Repeal and Replace the disastrous ObamaCare, the repercussions will be far greater than any of them understand!” he wrote on Twitter. Trump’s growing frustration with members of his own party was apparent in a tweet he wrote earlier Sunday lamenting that Republicans “do very little to protect their president.”

Calling his lack of support “sad,” he singled out Republicans who he says “were carried over the line on my back.” Trump is due to give a statement about health care on Monday afternoon, when he is also scheduled to meet with “victims of Obamacare,” according to the White House schedule. Read more at POLITICO.