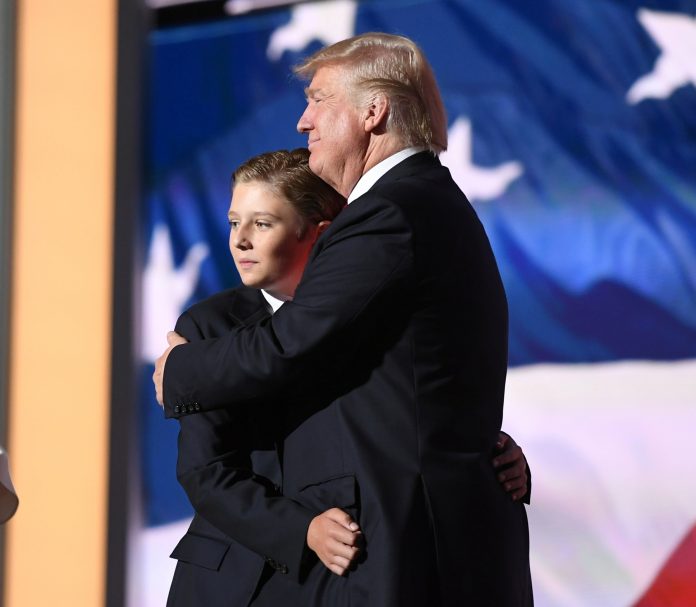 Former President Donald Trump extended Father’s Day wishes to “Losers” and the “Radical Left” as politicians from across the political spectrum marked the holiday.

“Happy Father’s Day to all, including the Radical Left, RINOs, and other Losers of the world,” Trump said in a statement released through his political action committee, adding that he hoped everyone would “come together” eventually.

The message followed a series of Father’s Day-themed statements, including a suggestion that tickets to his speaking tour with former Fox News host Bill O’Reilly would make a “great Father’s Day gift.”