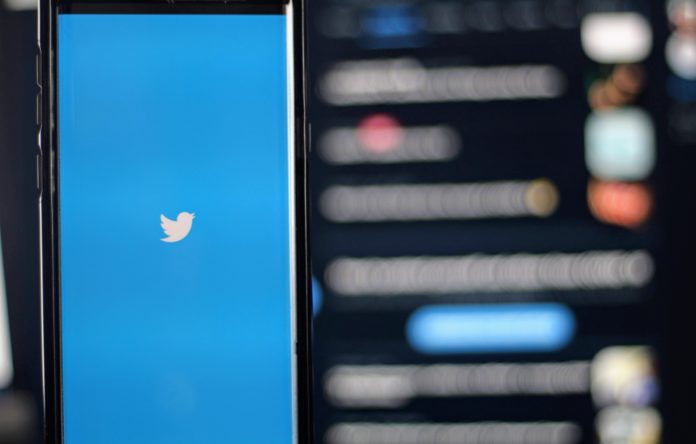 Twitter CEO Jack Dorsey spoke out Wednesday about his company’s decision last week to ban President Trump from its platform.

“I do not celebrate or feel pride in our having to ban @realDonaldTrump, or how we got here,” Dorsey began a lengthy Twitter thread. “After a clear warning we’d take this action, we made a decision with the best information we had based on threats to physical safety both on and off Twitter. Was this correct?

“I believe this was the right decision for Twitter,” Dorsey continued. “We faced an extraordinary and untenable circumstance, forcing us to focus all of our actions on public safety. Offline harm as a result of online speech is demonstrably real, and what drives our policy and enforcement above all.

“That said, having to ban an account has real and significant ramifications. While there are clear and obvious exceptions, I feel a ban is a failure of ours ultimately to promote healthy conversation. And a time for us to reflect on our operations and the environment around us,” the CEO went on.

Dorsey acknowledged that taking such actions “fragment the public conversation”, “divide us” and “limit the potential for clarification, redemption, and learning.” He also admitted that the power of his corporation in the “global public conversation” has set a “dangerous” precedent.