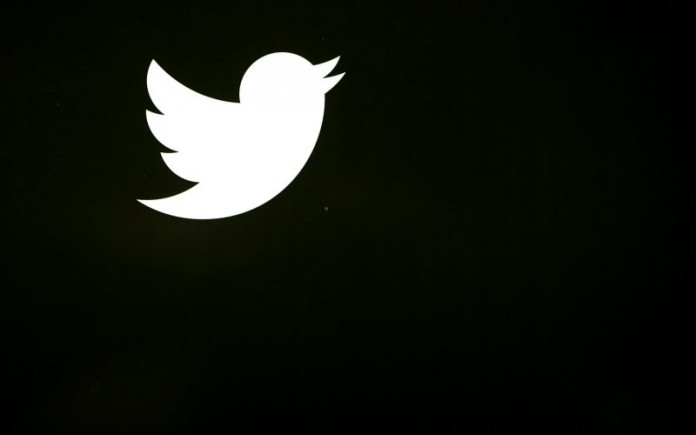 Twitter Inc on Thursday said it removed thousands of accounts linked to coordinated, state-backed activities it believes were from the Iranian government and archived them to its public database launched last year.

In the latest purge of information, the company said it believes 4,779 accounts were associated or backed by Iran.

The micro-blogging site also said it had removed and archived four accounts affiliated with the St. Petersburg-based Internet Research Agency, a Russian “troll farm” that has been indicted by US Special Counsel Robert Mueller for attempts to interfere with the 2016 presidential election.

It also removed and archived 130 accounts tied to the Catalan independence movement in Spain, and 33 accounts engaged in manipulative behavior related to Venezuela.

Twitter first released the archive of data associated with known state-backed information operations last October to provide more transparency of information and to stem manipulation on its platform.

“Thousands of researchers from across the globe have downloaded datasets, which contain more than 30 million Tweets and over 1 terabyte of media, using our archive to conduct their own investigations and to share their insights and independent analysis with the world,” Twitter said in a blog post.