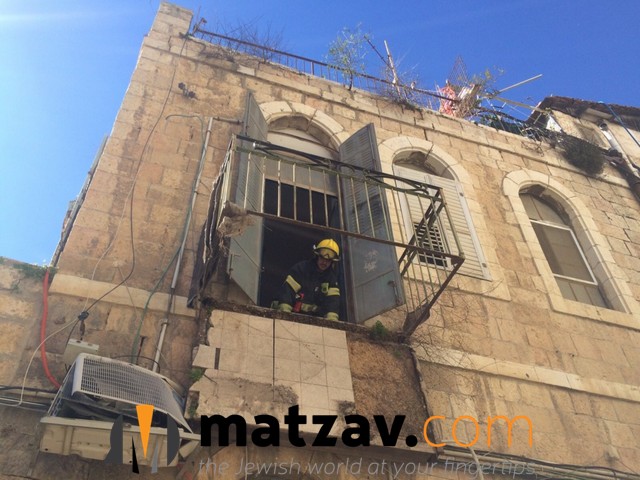 Two people were hurt when a balcony in the center of Yerushalayim, near the Waldorf Astoria Hotel, collapsed this afternoon.

Hatzolah and fire personnel responded to the scene, treating the two victims. Officials said that the results could have been infinitely worse.

The collapse, on Rechov Hama’aravim at the corner of Rechov Agron, occured when the floor of an aging balcony collapsed and two people fell about fifteen feet.

“The balcony was crumbling, and there was significant rust, which probably caused the accident,” said one official. 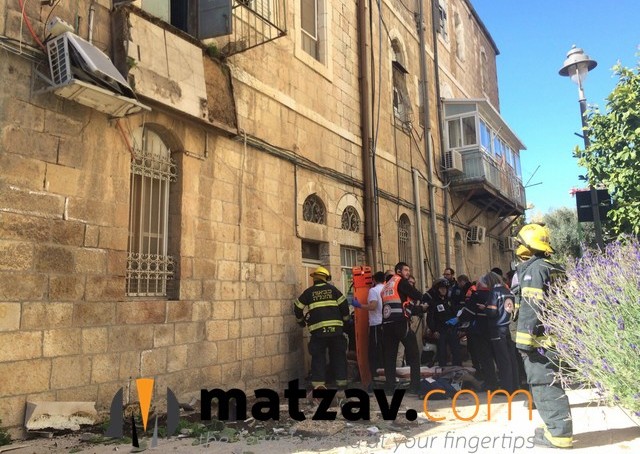 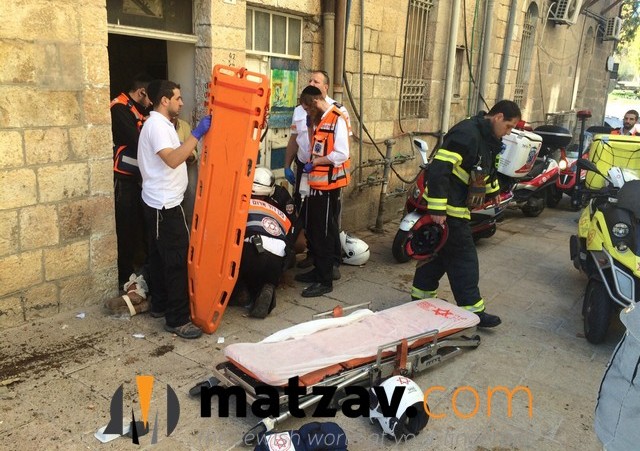 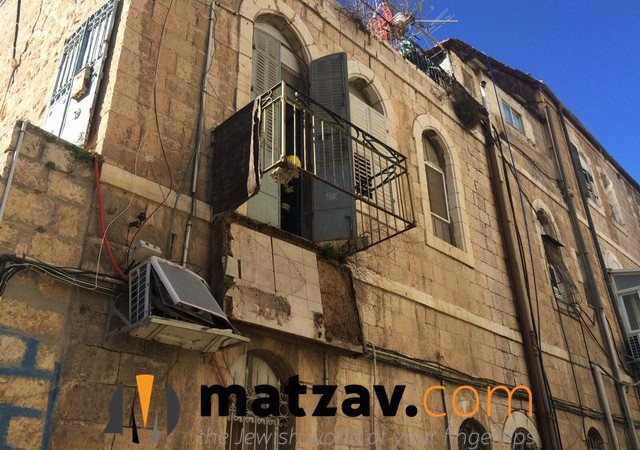 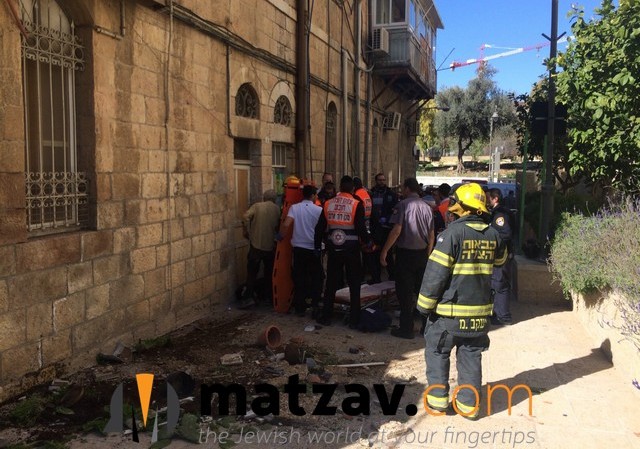 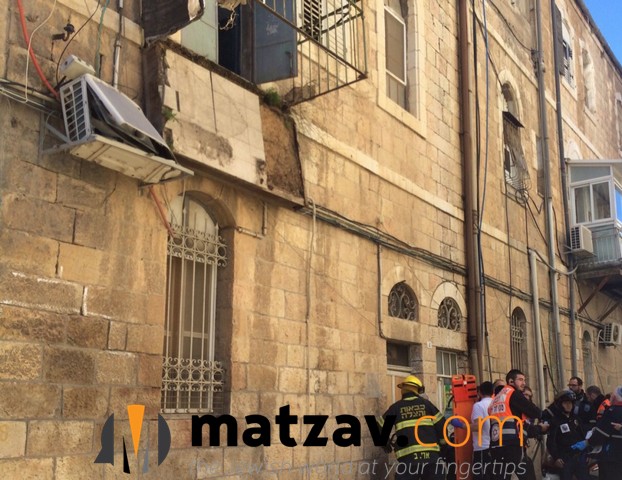