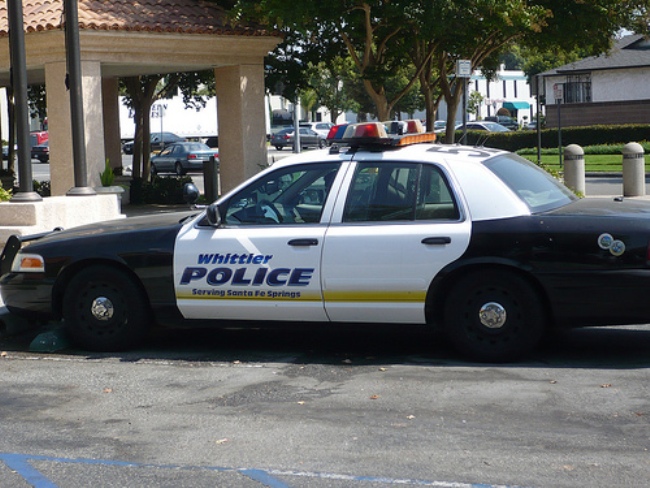 Two police officers were shot, one fatally, while responding to a traffic accident in Whittier, California on Monday. Lt. John Corina of the Los Angeles County Sheriff’s Office said the suspected shooter was a “known gang member” armed with a semi-automatic weapon.

The man allegedly rear-ended multiple vehicles with a stolen car. When officers responded to a call regarding the traffic accident, the suspect reportedly opened fire on the officers, who shot back. All three men were transported to a hospital, where one of the officers died. The surviving officer and the suspect are reportedly in stable condition. Read more at ABC NEWS.