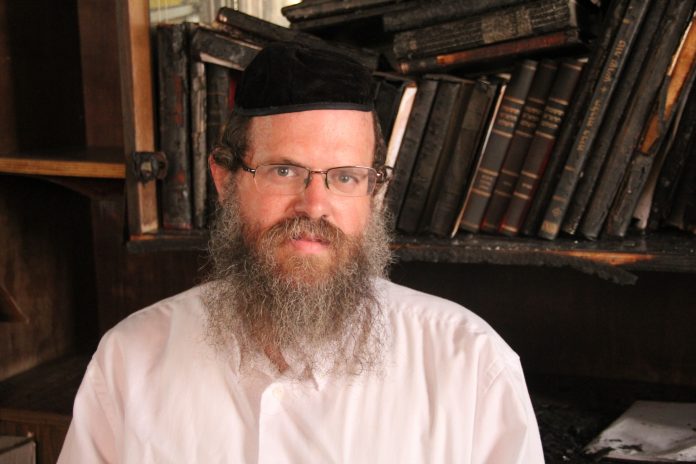 The Horen family of Bnei Brak thought they had reached the end of their struggle when, after years of financial instability, they purchased a home last month.

However in a shocking twist of fate, an implosion within a faulty refrigerator caused a fire which burned down their home an appalling two weeks after they had moved in. Overnight, 11 children became homeless.

No neighbors or family members have had the space to accommodate the Horen family as a whole, so the siblings have been split among multiple residences until they have the opportunity to return home.

The father of the family, Rabbi Avraham Horen, is at a loss of how to rebuild. The family lost not only all of their personal belongings, but any semblance of independence, or normalcy. They now live a life of residing in the homes of others, borrowing the most simple clothing items, eating from the fridges of those generous enough to give.

An emergency fund has been started on the family’s behalf. Funds are being raised in hopes of returning the Horen children to a home of their own. 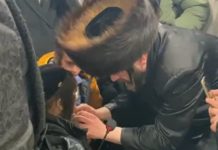 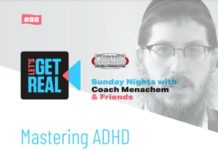 LIVE TONIGHT AT 9:30PM: Mastering ADHD Across The Lifespan With Dovid Becker LCSW 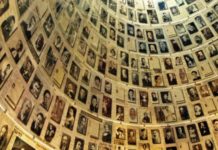