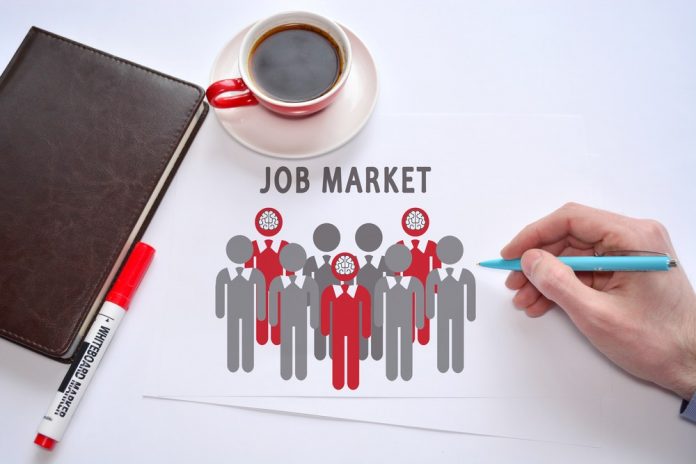 Thanks to President Trump’s policies, America’s employers kicked off 2018 by hiring 200,000 people in January— and triggered the biggest year-over-year wage gains since the end of the Great Recession.

The jobless rate held steady at 4.1 percent. According to Bureau of Labor Statistics numbers released today, average hourly earnings jumped 2.9 percent from the same time a year ago, more than expected and the highest registered since June 2009. The jobs numbers exceeded economists’ forecasts of 180,000. Read more at BLOOMBERG NEWS.