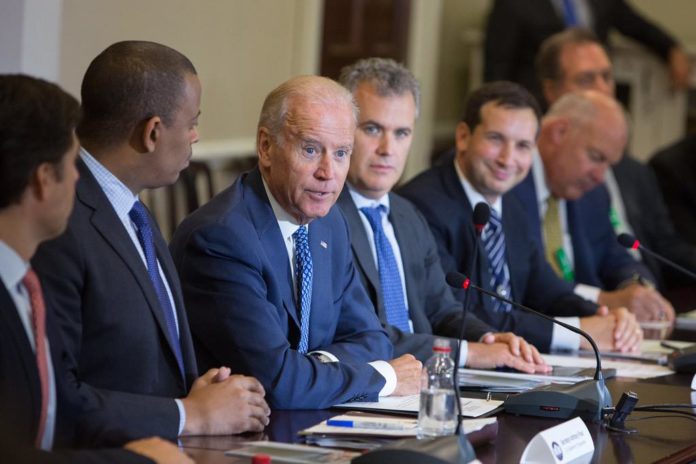 The United States has no plan to ease sanctions or take other steps such as issuing an executive order about returning to the 2015 Iran nuclear deal before possible talks with Iran and major powers, White House spokeswoman Jen Psaki said on Friday.

Speaking to reporters on Air Force One as U.S. President Joe Biden flew to Michigan, Psaki said “there is no plan to take additional steps” on Iran in advance of having a “diplomatic conversation.”

The United States said on Thursday it was ready to talk to Iran about both nations returning to a 2015 pact that aimed to prevent Tehran from acquiring nuclear weapons, which Biden’s predecessor Donald Trump abandoned nearly three years ago. 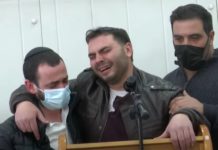 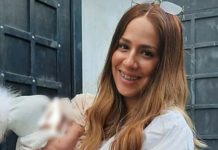 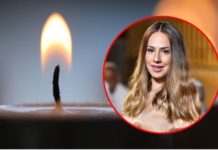