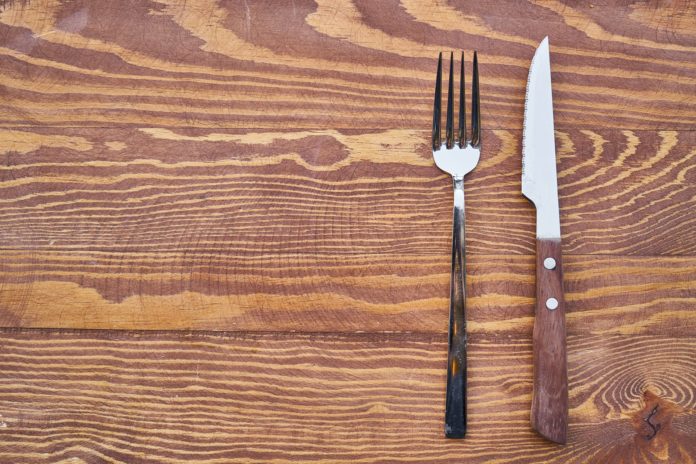 The head of the World Food Program says the Nobel Peace Prize has given the U.N. agency a spotlight and megaphone to warn world leaders that next year is going to be worse than this year, and without billions of dollars “we are going to have famines of biblical proportions in 2021.”

David Beasley said in an interview with The Associated Press that the Norwegian Nobel Committee was looking at the work the agency does every day in conflicts, disasters and refugee camps, often putting staffers’ lives at risk to feed millions of hungry people — but also to send “a message to the world that it’s getting worse out there … (and) that our hardest work is yet to come.”

“It was so timely because we’ve been fighting to get above the choir,” Beasley said of last month’s award, pointing to the news being dominated by the U.S. elections and the COVID-19 pandemic, and the difficulty of getting global attention focused on “the travesty that we’re facing around the world.”