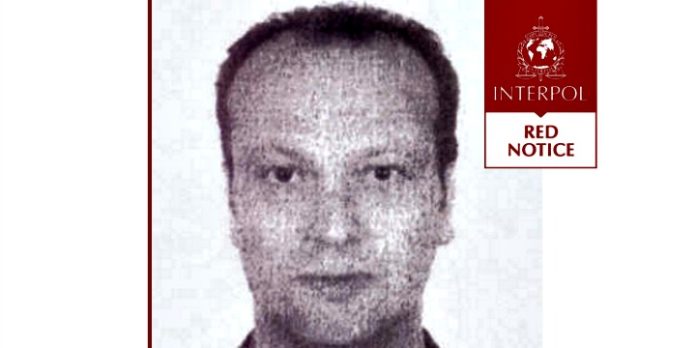 The US State Department on Friday announced a $7 million reward for information leading to the arrest of a dual Lebanese-Colombian citizen alleged to have been the on-the-ground planner of the July 18, 1994 bombing of the AMIA Jewish center in Buenos Aires — the worst terrorist atrocity in Latin America’s history which left 85 people dead and more than 300 injured.

At the end of a week of commemorations of the 25th anniversary of the AMIA bombing, the State Department’s “Rewards for Justice” program said it was offering “a reward of up to $7 million for information leading to the identification or location of Salman Raouf Salman, also known as Samuel Salman El Reda, a key leader of Hezbollah.”

A statement from the department said that “Salman is most well-known for his prominent role in the July 18, 1994, bombing of the Argentine Jewish Mutual Aid Society (AMIA), a Jewish community center in Buenos Aires, Argentina, which resulted in the deaths of 85 innocent civilians.”

The statement noted that Salman “is a leader of Hezbollah’s External Security Organization (ESO), which is responsible for planning, coordinating, and executing Hezbollah terrorist attacks around the globe.”

“Not only does he direct and support Hezbollah terrorist activities in the Western Hemisphere, he has been involved in plots worldwide,” it continued.

In addition, the US Treasury Department blacklisted Salman as a Specially Designated Global Terrorist. As a result of the designation, the statement said, “all of Salman’s assets that are based in the United States or in the possession or control of US persons are frozen, and US persons are generally prohibited from engaging in transactions with him.”

The 54-year-old Salman is also the subject of a “red notice” issued in 2009 by Interpol, the global law enforcement agency — not for his alleged involvement with the AMIA bombing, for which five outstanding Interpol red notices still remain in force, but for a “double homicide” on an unspecified occasion.

The Argentine news outlet infobae observed that Salman had arranged for “multiple shelters and varied identities” as he rose up the Hezbollah career ladder.

“For 30 years, he managed to weave a network wide enough to avoid imprisonment and put together a structure to launder assets and traffic cocaine to Europe and the Middle East,” the paper noted.

Toby Dershowitz — a senior vice president at the Foundation for Defense of Democracies (FDD) think tank in Washington, DC, who has worked on the AMIA case for several years — told The Algemeiner that she was greatly encouraged by Friday’s announcement.

“Those who have given up on finding justice will be heartened by today’s ‘Rewards for Justice’ and Treasury designation of El Reda/Salman,” Dershowitz said in an email. “This, along with the designation of Hezbollah, should be an inspiration to Argentina’s neighbors of what is possible, even 25 years later.”