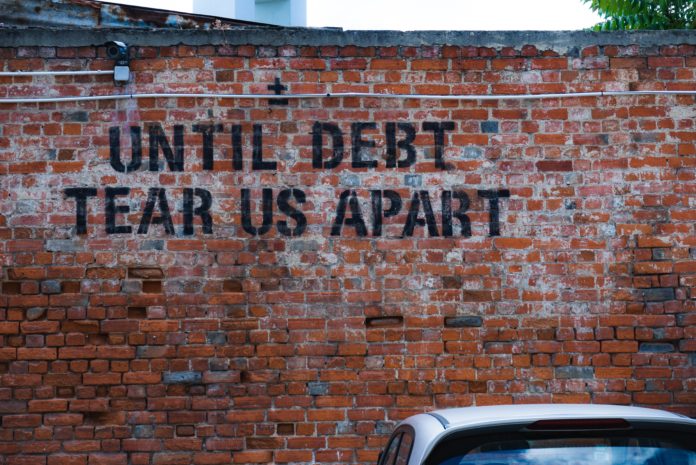 The U.S. budget deficit hit a record $2.06 trillion through the first eight months of this budget year as coronavirus relief programs drove spending to all-time highs.

The shortfall this year is 9.7% higher than the $1.88 trillion deficit run up over the same period a year ago, the Treasury Department said Wednesday in its monthly budget report.

However, this year’s figure was bolstered by tax payments made in May, a month later than the normal April deadline but a month earlier than last year’s June deadline.