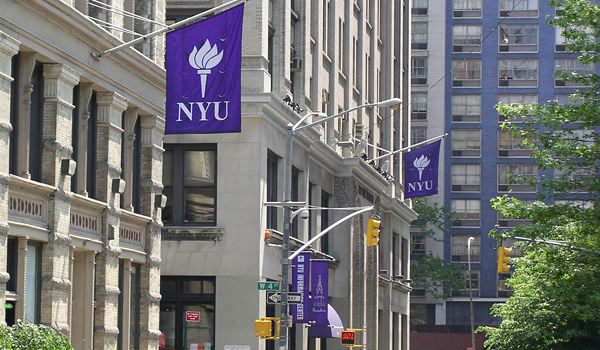 The U.S. Department of Education’s Office for Civil Rights (OCR) has opened an investigation into anti-Semitism allegations at New York University.

Department attorneys, who filed a seven-page complaint in April with OCR on the matter, will probe whether “as a result of incidents that occurred at the university, a hostile environment existed for Jewish students on the university campus and, if so, whether the University responded appropriately.”

Sher told the outlet that Students for Justice in Palestine is at the “centerpiece” of it.
“SJP is a radical organization affiliated with terror groups, bent on adopting a policy of anti-normalization of Jewish groups, and on isolating, demonizing and ultimately destroying the Jewish state,” stated the complaint.

It cited the student group receiving the President’s Service Award from the school’s administration, which is “given to students or student organizations that have had an extraordinary and positive impact on the University community, including achievements within schools and departments, the University at large, local neighborhoods, and NYU’s presence in the world,” according to NYU’s website.

After that happened, said Cojab, “it was clear the administration did not understand the gravity of SJP’s actions,” and therefore, legal action had to be taken.

“Here you have a clear instance of a minority community that shares ancestry being targeted and discriminated against with violent acts committed at their national celebration while singing their national anthem and their flag was burned. The administration did not take steps to prevent the discriminatory attacks nor did they address the aggrieved community to prevent its reoccurrence. Instead, they honored their actions with an award,” she said.

NYU spokesperson John Beckman told Fox News on Saturday that the school “has not received any direct notice from the Department of Education indicating that there is an OCR investigation.”

“If there is, we know that any allegations that the University has been anything less than highly supportive of or deeply concerned about its Jewish community are untrue and unfair, and ignore the real record,” added Beckman, who remarked “that those involved in disrupting the pro-Israel rave in Washington Square Park in 2018 were referred to the University’s student conduct office; that NYU and its president rejected and criticized attempts to ostracize pro-Israel groups; that the University has publicly, repeatedly, and vigorously repudiated BDS proposals both at NYU and elsewhere … and … that NYU is the only U.S. [university] to have opened its own dedicated academic campus in Israel, has flatly rejected any and all calls to close it, and continues to be committed to it.”

Earlier this month, the Institute for the Study of Global Antisemitism and Policy released a 96-page report that National Students for Justice in Palestine is a “ main driver of Jew-hatred on campus” at many colleges. 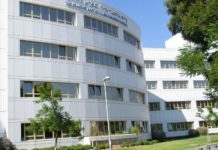 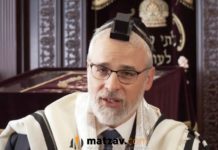