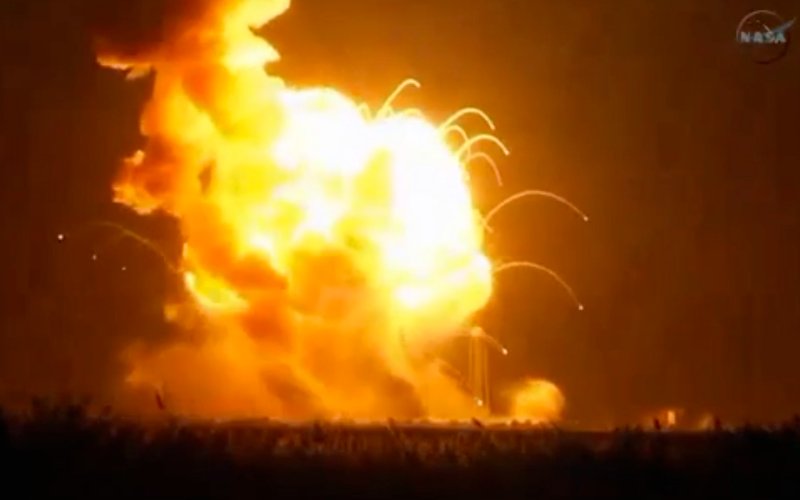 The U.S. military dropped the largest non-nuclear bomb in eastern Afghanistan on Thursday just days after a Green Beret was killed fighting ISIS there, a U.S. defense official confirmed to Fox News.

The GBU-43B, a 21,000-pound conventional bomb, was dropped in Nangarhar Province.

The MAOB (Massive Ordinance Air Blast) is also known as the “Mother Of All bombs.” It was first tested in 2003, but hadn’t been used before Thursday.

For comparison, each Tomahawk cruise missile launched at Syria last week was 1,000-pounds each.

The target was ISIS tunnels and personnel in the Achin district of the Nangarhar province.
The military is currently assessing the damage. Gen. John Nicholson, commander of US forces in Afghanistan, signed off on the use of the bomb, according to the sources.
This is the first time a MOAB has been used in the battlefield, according to the US officials. This munition was developed during the Iraq War.