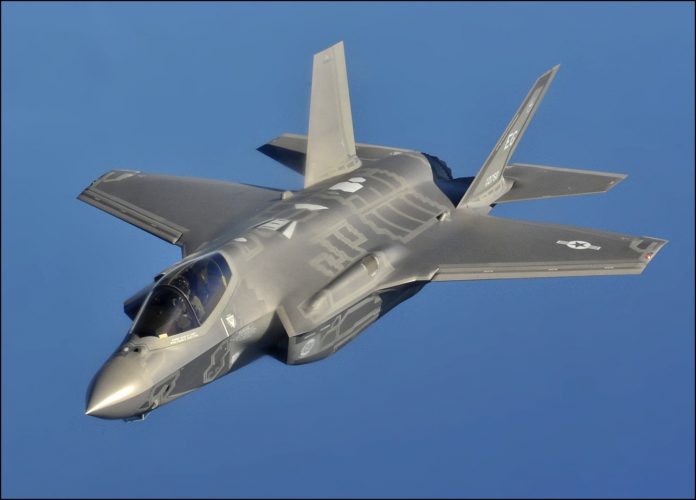 U.S. intelligence are watching the Russian military excersises out of concern for the possibility that Russia could be masking actual military movements. 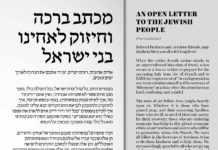