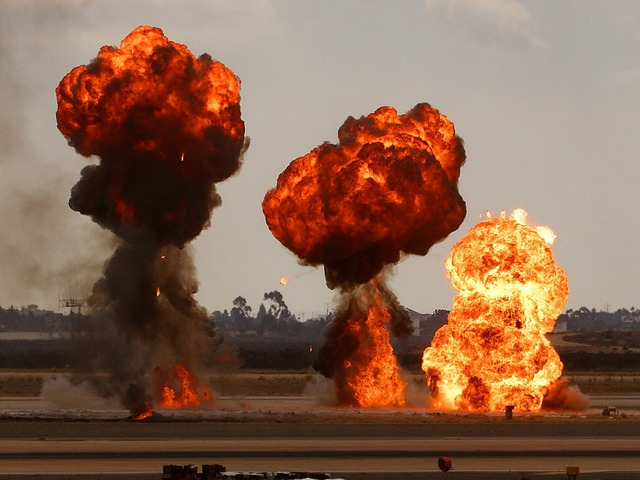 Two US lawmakers are expected to unveil a bipartisan bill that would open the door to the US transferring bunker-buster munitions to Israel if the Iranian nuclear threat escalates, the Jewish Insider reported Tuesday.

According to the report, the bill, co-sponsored by Democratic New Jersey Representative Josh Gottheimer and Florida Republican Brian Mast, zooms in on the so-called Massive Ordnance Penetrator (MOP).

The MOP is a munition with a weight of some 14,000 kilograms (30,000 pounds) that is specifically designed to destroy targets hidden deep underground.

Other bunker-buster munitions in the US arsenal include missiles capable of breaching through meters of concrete; in 2015, such weapons were part of a massive $1.9 billion US arms sale to the IDF meant to quell the Israeli concerns about the nuclear deal with Iran.