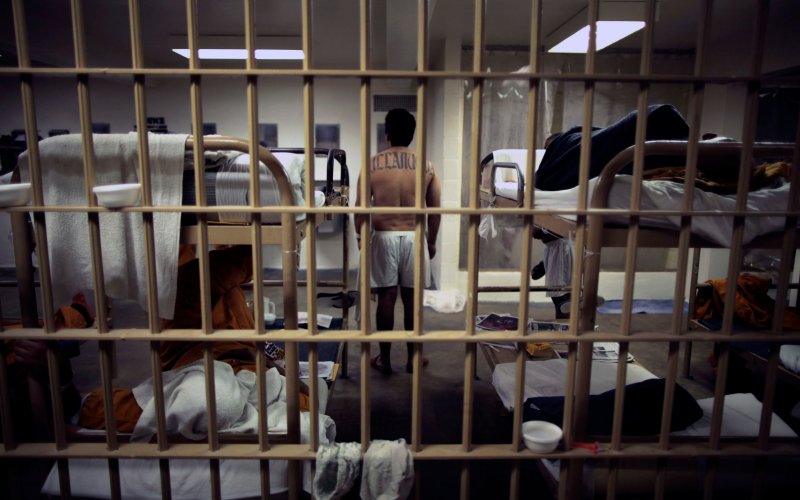 There has been a major drop in the number of people behind bars in the US.

Between March and June, more than 100,000 were released from state and federal prisons, a decrease of 8%, according to analysis by the Marshall Project and the Associated Press. The drops range from 2% in Virginia to 22% in Connecticut. By comparison, the state and federal prison population decreased by 2.2% in all of 2019, according to the Vera Institute of Justice.

But according to detailed data from eight states, the current decrease has not come because of efforts to release vulnerable prisoners and thereby manage the spread of the coronavirus.