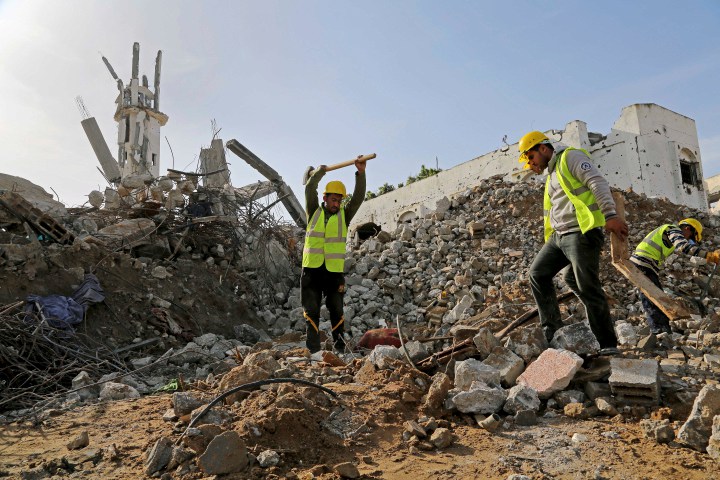 The Trump administration has pledged full funding to an oft-maligned U.N. relief agency for Palestinian refugees, defying calls by Israel’s Prime Minister and pro-Israel lawmakers to dismantle it, according to several diplomatic sources.

Nikki Haley, the U.S. ambassador to the United Nations, has privately assured the U.N. Relief and Works Agency, or UNRWA, that the United States, which provides more than $300 million to the agency each year, will maintain its current levels of funding to the organization. “America has long been committed to funding UNRWA’s important mission, and that will continue,” said one official at the U.S. mission to the United Nations.

Thomas Shannon, the Undersecretary of State for political affairs, meanwhile, wrote on Aug. 1 to several wealthy donors, including Canada and the Gulf states of Saudi Arabia, Qatar and the United Arab Emirates, to cough up more than $100 million to meet a shortfall in funding for UNRWA, according to those diplomats.

The State Department did not immediately respond to request for comment.

The moves run contrary to the administration’s push to rein in spending on U.N. relief programs elsewhere. It reflects growing concern that the imposition of sharp cuts to Palestinian relief programs could thwart the White House campaign to restart Middle East peace talks, and inject further political instability in a region that stands permanently perched on the brink of political upheaval.