In the video, filmed on October 25, the Palestinian, who allegedly asked to enter Israel via the Kalandiya checkpoint for medical treatment, is seen being examined by a Border Police officer.

The officer finds a knife in her purse, and while he takes the purse aside, the woman pulls another blade from her trousers and stabs the civilian security guard standing by.

The security guard, working for a private firm, was still recuperating from his moderate wounds yesterday.

The video seems to not be direct footage, but footage of a closed-circuit TV surveillance camera’s output. The date “10/25/2009” appears faintly at the bottom of the screen early in the clip.

An investigation was launched to find the source that leaked the video to Youtube.

Watch the video by clicking below: 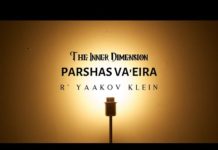 Parshas Va’eira: Behind the Mask 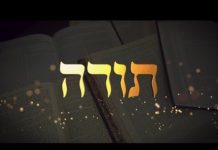 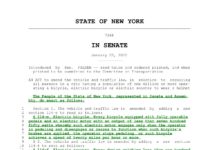