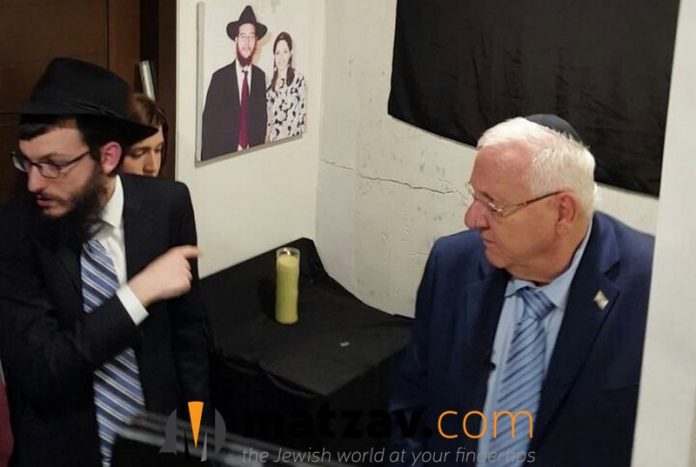 In one of his final acts on a weeklong state visit to India, Israeli President Reuven Rivlin paid respects to the victims of the bloody 2008 terrorist attacks in Mumbai.

During a visit to the Mumbai Chabad House, where six people were killed during the attack, Rivlin listened to stories about the victims, including Chabad emissaries Rabbi Gavriel Holtzberg and his wife Rivka, and toured the bedroom that belonged to the Holtzbergs’ son, Moshe, who was rescued by the family’s Indian nanny Sandra Samuel.

Rivlin spoke about recently meeting Moshe, who is now 10.

“When I saw Moshe,” Rivlin said, “I could not help but think ‘Am Yisrael Chai’ (the People of Israel Live). And today here too, in this Chabad House which offers a warm welcome to Jews from around the world every day without rest, I think the same thing again, the People of Israel live. The free world lives, and we will overcome terror.”

Rivlin also laid a wreath at a memorial at the Taj Palace Hotel for the victims of the 2008 terror attack. He said that “like Israelis, Indians are sadly no strangers to the threat and the reality of modern global terrorism. And let us be clear, terror is terror is terror—wherever it strikes. Hatred, fundamentalism, extremism and incitement, they equal one thing—terror.”

The November 2008 terror attacks were carried out by an Islamic terrorist group from Pakistan, which killed 164 people.  JNS.ORG 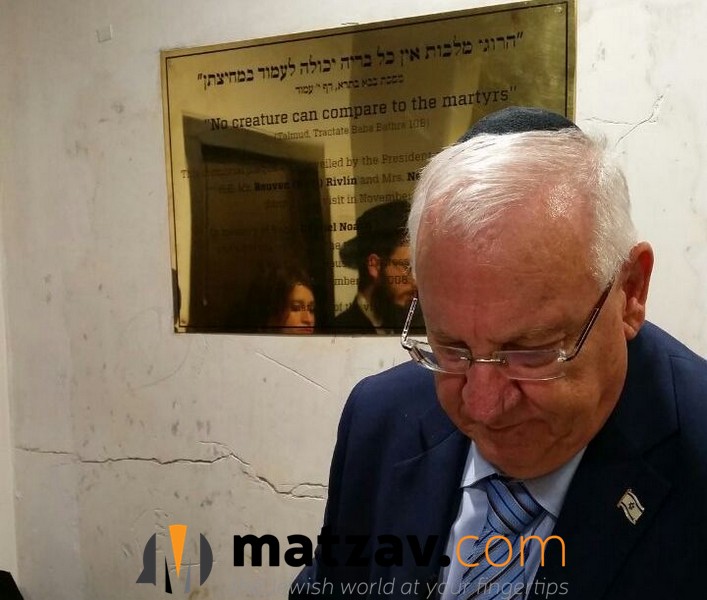 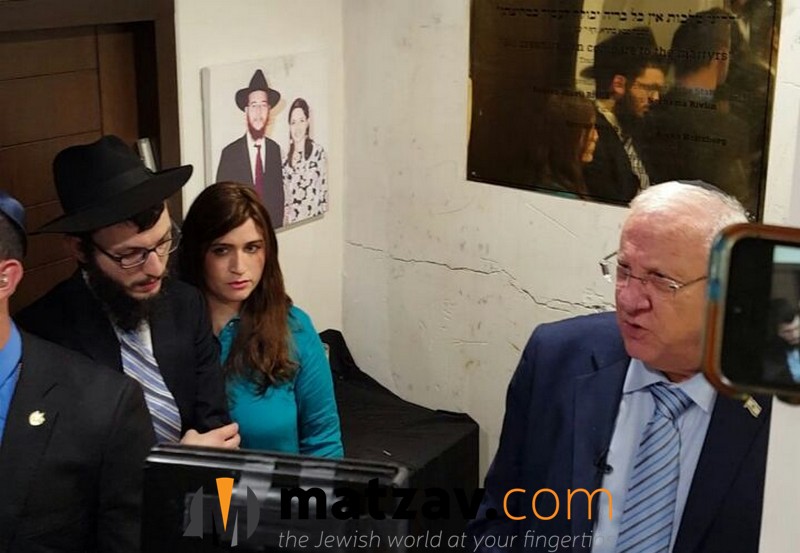