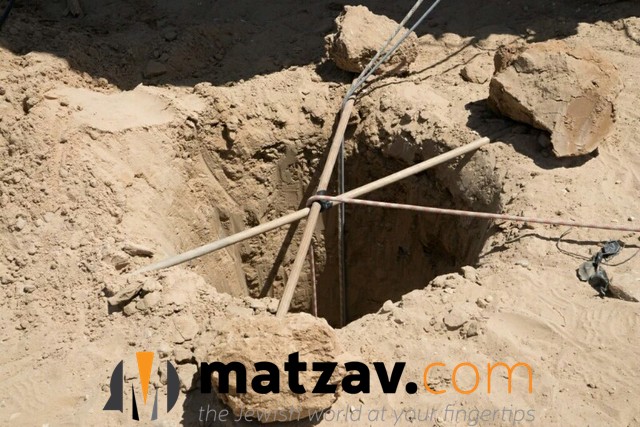 The Israel Defense Forces uncovered a cross-border Hamas attack tunnel today amid a flurry of attacks along the Gaza border over the past few days.

“IDF units are securing southern Gaza border communities,” the IDF Spokesperson’s Unit said in a statement. “This tunnel was dug by the Hamas terror organization to carry out attacks in Israeli territory against Israeli civilians and security forces, and to harm Israeli sovereignty.”

According to an IDF security source, it is unclear if the tunnel was dug before or after 2014’s Operation Protective Edge, but that the tunnel is in “reasonable condition.”

“We will investigate it and then destroy it,” the IDF source said, the Jerusalem Post reported.

On Wednesday, Hamas launched a series of rocket and mortar attacks on IDF units along the border of Gaza, which prompted the Israeli Air Force to launch two waves of airstrikes overnight Wednesday against nine Hamas targets inside of Gaza.

Hamas’s military wing, Izz ad-Din al-Qassam Brigades, issued a statement saying that they will not “allow a continuation of Zionist aggression against the Gaza Strip.”

“The Zionist intrusions, since yesterday evening, constitute a clear breach of the 2014 agreement to reach a calm, and a new aggression against the Strip.”

The recent spate of attacks and threats from Gaza have come after Israeli Prime Minister Benjamin Netanyahu visited the Gaza border on Tuesday where he noted the relative calm along the border since the end of Operation Protective Edge in the summer of 2014. 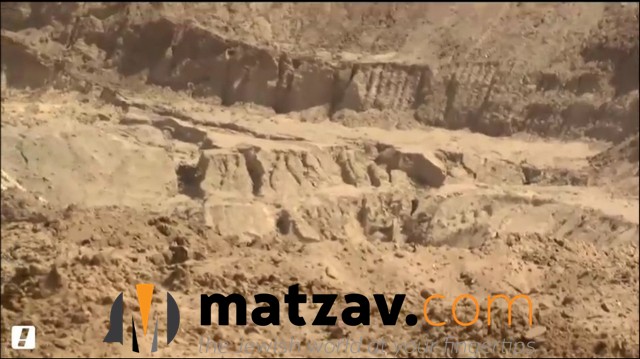 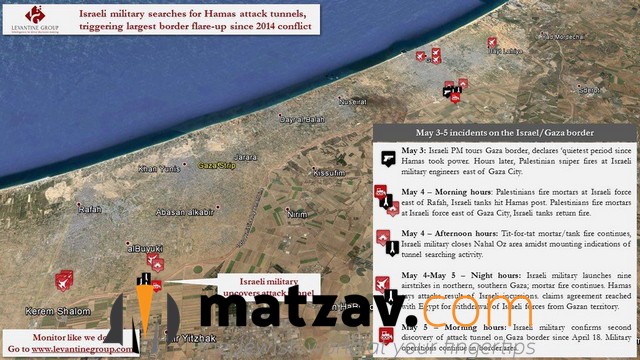 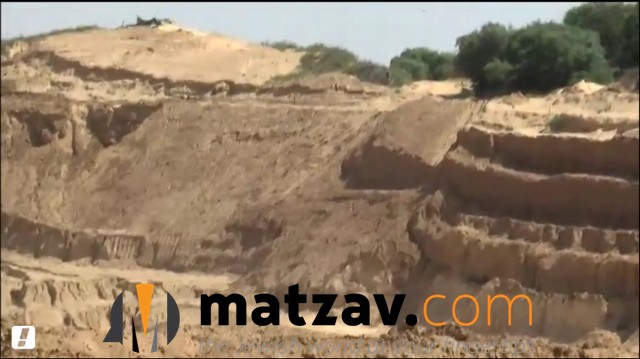