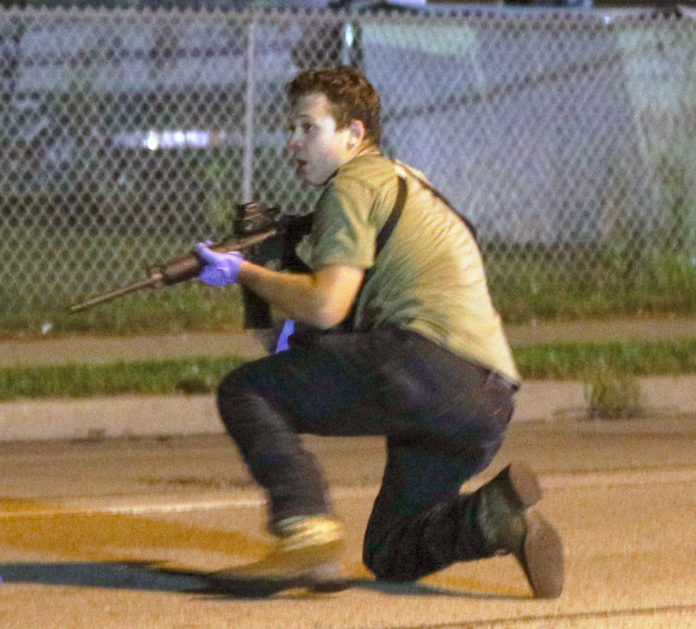 A Norfolk, Virginia police officer who donated $25 to a defense fund for Kyle Rittenhouse was fired after a security breach exposed the information of countless small-dollar donors and media outlets exploited and publicized certain names on the list.

Sgt. William Kelly, the executive officer of internal affairs in the Norfolk police department, left a comment along with his donation to Rittenhouse, who is accused of murdering two left-wing protesters amid riots, violence, and looting that broke out in Kenosha, Wisconsin last August after a police-involved shooting. Rittenhouse says he fired in self defense and his defense team has released videos taken on the night in question that appear to support his contention.

“God bless. Thank you for your courage. Keep your head up. You’ve done nothing wrong. Every rank and file police officer supports you. Don’t be discouraged by actions of the political class of law enforcement leadership,” Kelly said, according to The Guardian.

After his arrest, Rittenhouse became a cause celebre for conservative media and received the backing of then-President Donald Trump, according to the Guardian.