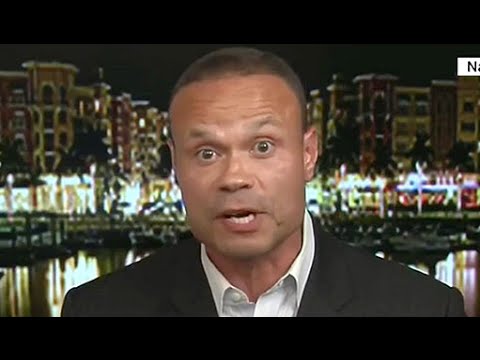 Perhaps Lemon took exception to Bongino summarizing the hyperventilating on the left as being “in the comical realm.”

Either way, Bongino correctly labeled the charge that Trump was somehow calling for the assassination of Clinton as “absurd” while explaining his point of view.

Throwing any pretense of neutrality out the window, Lemon clearly did not agree with that point of view.

“What you’re saying right now makes no sense!” the CNN host charged. “I’m sitting at home, I’m watching Donald Trump. I have two ears and I have two eyes and I can see the reactions… We’re not stupid!”

“You should be ashamed of yourself!” Lemon added.

“I’m ashamed that you’re talking to me as if I’m a child!” his guest fired back, as the two began going at one another.

“You don’t know [anything] about this, Don! You’re a TV guy!” Bongino said. “I was a Secret Service Agent! Now cut off my mic! Do what you wanna do!”

Lemon countered by telling Bongino he was “lying to the American people,” prompting Bongino to again correctly label the left’s reaction as “nonsense.”