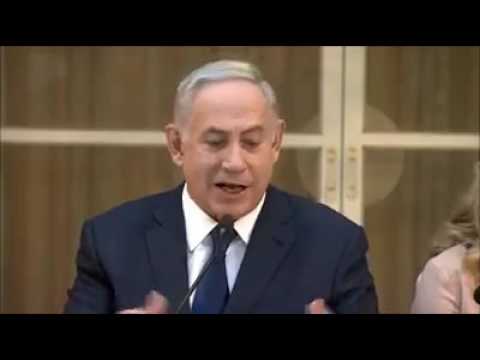 The theater of the absurd continues at the UN. Today, UNESCO adopted its second decision this year denying the Jewish people’s connection to the Har Habayis, the holiest site for Jews for over three thousand years.

Israeli Prime Minister Bibi Netanyahu issued a statement in which he said, “So they haven’t read the Bible, but I suggest that UNESCO members visit the Arch of Titus in Rome where you can see what the Romans brought to Rome after they destroyed and looted the Temple Mount 2,000 years ago.

“Soon UNESCO will say that the Emperor Titus was also pushing Zionist propaganda.

The UNESCO resolution, adopted earlier today, claimed that Yerushalayim is holy to the three monotheistic religions: Judaism, Islam and Christianity. It adds that the Har Habayis is sacred only to Muslims and fails to mention that it is sacred to the Jews as well.

In fact, the site is referred to only by its Muslim names – Al-Aqsa Mosque and Haram al-Sharif.

Netanyahu, on Twitter, asked, “What’s next? A UNESCO decision denying the connection between peanut butter and jelly? Batman and Robin? Rock and roll?” 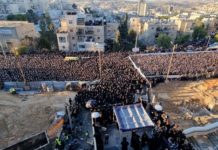