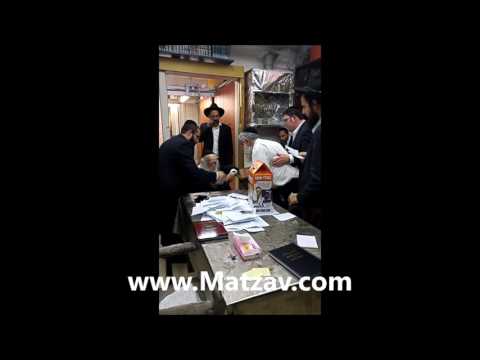 A Kofer Nefesh campaign for P’eylim / Lev L’Achim in Eretz Yisroel is currently underway. Rav Chaim Kanievsky, despite his tight learning schedule, agreed to set aside time to greet those who would be brought by Lev L’Achim.

Hundreds signed up for 80 shekels a month for the year – 1,000 shekels in total – to sponsor a child of Project Rishum. Every contributor was given an entrance card with a time slot marked on it.

As can be seen in the video below, Rav Chaim read each kvittel, gave a bracha, and even allowed each person to make a request, which he responded to.

It is a most interesting clip in which one can see the relief on the faces of the people as they leave the room. Perhaps Rav Chaim saw this too, which was why he gave so much of his precious time to allow visitors. 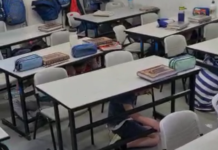 Watch: Israeli Children Recite Tehillim As Rockets Rain Down On Them 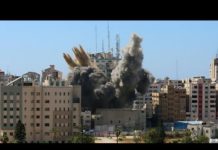 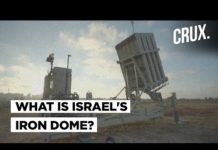