After being hospitalized critically ill from COVID-19 for 5 months, Rabbi Yudi Dukes takes his first steps. Yudi is now one of the world’s longest hospitalized COVID-19 patients, spending nine weeks on an ECMO, and four months on a ventilator. At times the situation seemed hopelessly grim, and multiple surgeries and treatments were needed. Yet, neither Yudi nor Sarah ever lost hope. 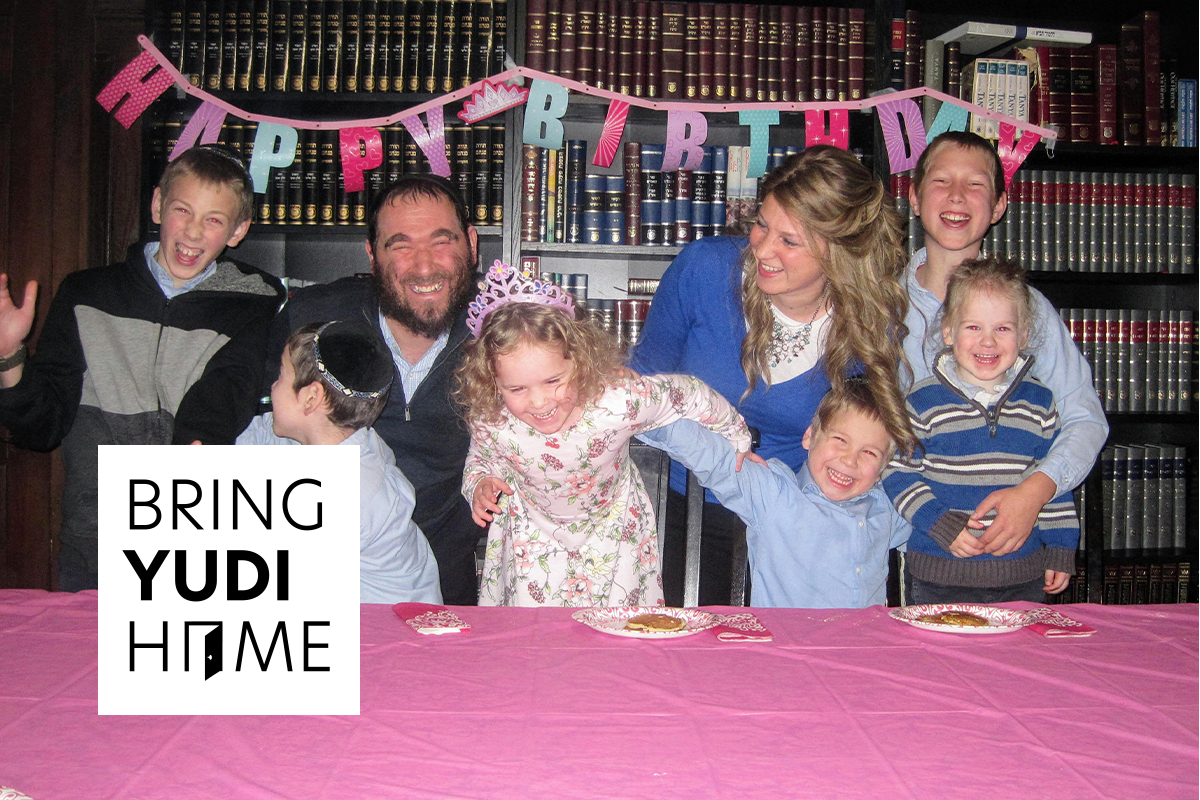 After five long months, the impossible dream became a tangible reality. Baruch Hashem, Yudi is now miraculously on the path to recovery. The words of tehillim and mitzvos of so many stormed Shamayim and helped to bring about Yudi’s refuah. Every step forward in his rehabilitation is an incredible victory: his first words, his first steps, his first bites of food in four months, and, most recently, his first breaths all on his own.

Now, friends of the Dukes family have come together to help bring Yudi home. On August 26th, the Bring Yudi Home campaign will be raising $500,000 in just 48 hours. The Bring Yudi Home campaign is asking for your support to help bring Yudi home. Yudi has a long journey ahead of him, and the family needs help to begin putting the pieces back together. Yudi has dedicated his life to helping others and now others will have the opportunity to help him.

Donate now, and Bring Yudi Home to his family!!

Listen: The Daily Tefila4Life Shiur On Matzav.com: How Do I Come Close To Hashem?