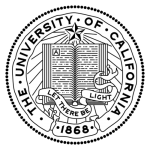 The David Horowitz Freedom Center watchdog group recently published a list of what it called the “Ten Top American Universities Most Friendly to Terrorists.”

The list, which can be read here, asserts that “there are organizations on American campuses that support the agendas of these terrorists (al-Qaeda, Islamic State, and Hamas) and spread their propaganda lies, and do so with the financial and institutional support of university administrations.”

“Two of these organizations, the Muslim Students Association (MSA) and Students for Justice in Palestine (SJP), were created by members of the Muslim Brotherhood, godfather group to al-Qaeda and Hamas,” the Freedom Center stated. “They are the chief sponsors of annual campus events called ‘Israeli Apartheid Weeks,’ whose sole purpose is to spread the propaganda lies of the terrorist organization Hamas, and to demonize the Jewish state….They are the chief sponsors of the Boycott, Divestment and Sanctions (BDS) campaign, inspired by Hamas, whose goal is the economic strangulation of the Jewish state….We are publishing this report to put a spotlight on these American college campuses most supportive of these sinister activities, which put not only our ally Israel in danger, but our homeland as well.” 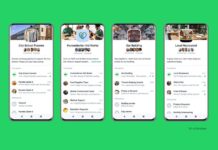