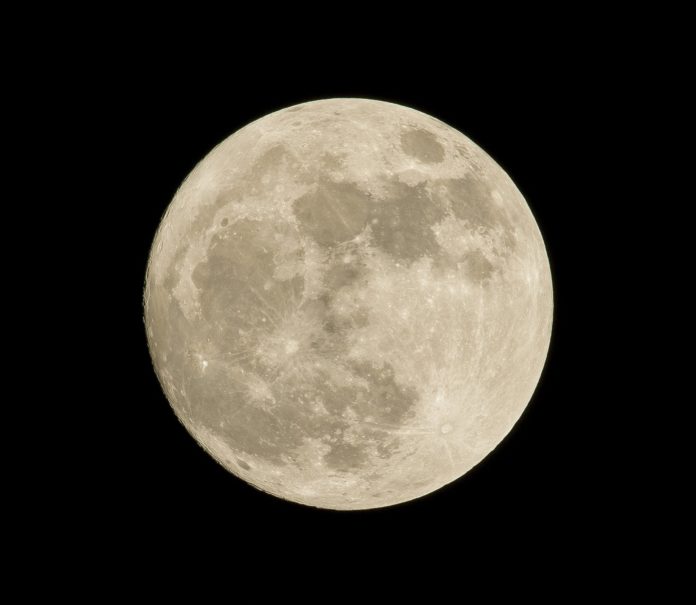 Scientists have gathered some of the most compelling evidence yet for the existence of water on the moon – and it may be relatively accessible. The discovery has implications for future missions to the moon and deeper space exploration.

With no significant atmosphere insulating it from the sun’s rays, it had been assumed that the moon’s surface was dry – until the 1990s, when orbiting spacecraft found indications of ice in large and inaccessible craters near the moon’s poles.

The existence of water has implications for future lunar missions because it could be treated and used for drinking; separated into hydrogen and oxygen for use as a rocket propellant, and the oxygen could be used for breathing.