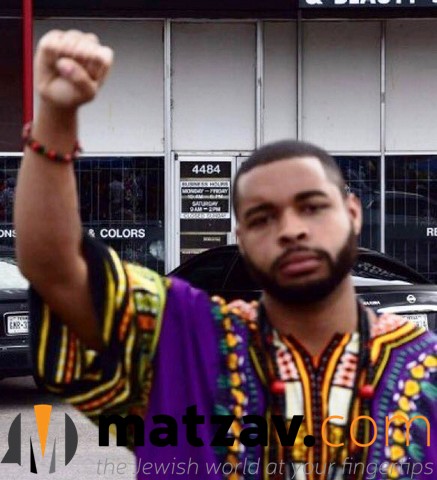 The man who died in a confrontation with police after he – and possibly others – carried out an attack that left five law enforcement officers in Dallas dead and several others wounded was an Army veteran and a reported “loner,” and he was found to have kept found bomb making materials, ballistic vests, rifles, ammunition and a personal journal of combat tactics in his home, according to police and records made public Friday.

Micah X. Johnson, 25, a reservist working in carpentry and masonry who deployed to Afghanistan once in 2013, was a former member of an Army engineering company and served in the Individual Ready Reserves at the time of his death, meaning he did not have to conduct regular training or drills but was technically available to be called into service, according to the records. He seems to have lived in Mesquite, a Dallas suburb, although efforts by Washington Post reporters to reach family members were unsuccessful Friday afternoon. He had no criminal record, police said.

Johnson’s Facebook page, confirmed by a federal law enforcement official, shows Johnson chose as his primary picture an image of himself raising a single fist in the air, a symbol associated with the Black Power movement of the 1960s. He also posted a similar image of a fist with the text, “Black Power.” The profile also contains a picture of him and Richard Griffin, of the rap group Public Enemy – a point police noted in a statement about the case.

“The suspect’s Facebook account included the following names and information: Fahed Hassen, Richard GRIFFIN aka Professor Griff, GRIFFIN embraces a radical form of Afrocentrism, and GRIFFIN wrote a book A Warriors Tapestry,” police wrote. They said others had told them Johnson was a “loner.”

Still, much remains unclear about Johnson’s life, his background and what motivated him to participate in the deadliest attack for U.S. police since Sept. 11, 2001, one that came as protesters were peacefully demonstrating over recent police-involved shootings.

Police said that when they searched his Johnson’s home, they found bomb making materials, ballistic vests, rifles, ammunition and a personal journal of combat tactics. They said they were still analyzing the journal.

Dallas Police Chief David Brown said early Friday that Johnson, who he had not identified by name at the time, told authorities “he was upset about the recent police shootings” and “wanted to kill white people, especially white officers.” Brown said the attacker was killed when police sent an explosive device attached to a robot to where the suspect was holed up and detonated it, and he declined to detail who else might have been involved.

Police had said previously that multiple gunmen launched an attack.

Videos circulating on social media showed a person with an assault-style rifle shoot a police officer in the back at point-blank range. The gunman seemed to move with cover and with a stance that suggested he had some level of practice.