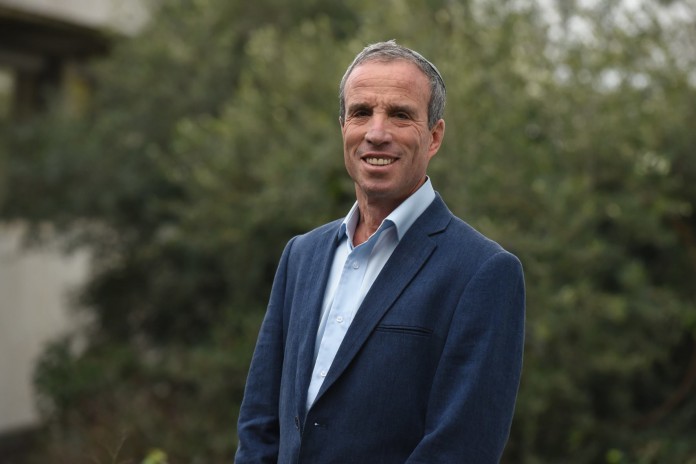 Jewish Pluralism Watch (JPW), a non-Orthodox organization founded by Israel’s Mesorati (Conservative) movement, monitors elected officials’ positions, statements, legislative initiatives and voting in regard to state and religion in Israel. In a report on the Knesset’s summer session, JPW noted that MK Moshe Gafni and his UTJ party are the only major driving force pushing through legislation detrimental to the non-Orthodox agenda.

JPW noted the Knesset pushed through two bills injuring its cause this summer, a bill banning non-Orthodox groups from using state mikvo’os for conversions and another exempting chareidi exempt schools from the Liba core curriculum. The framework for an alternative egalitarian Kosel was still on the ropes. It also noted that Elazar Stern and Rachel Azariah of Kulanu were still trying to push through pro-secular Shabbos legislation to alter the decades old religious status quo.

Gafni was the locomotive moving the coalition in matters of religious and state legislation in the latest parliamentary session, the report said. Shas and Bayit Yehudi were generally partner to UTJ initiatives but far less proactive.

“[Gafni] uses his position intelligently, creatively and consistently in order to promote the clear agenda to which his party is committed, by exerting all the political pressure that his high-powered position gives him,” the report said.

Under his leadership, the report continued, “The party manages to promote legislation and to bring it to a conclusion, with speed and determination. It succeeds in influencing the Jewish nature of the state of Israel in an unparalleled manner.”

The biggest surprise in the government, the report said, was religious Likud MK Yehudah Glick, who made supportive remarks in connection with pluralism and religious freedom that surprised even his fellow party members, such as his impassioned speech in condemnation of the new mikvah law and his castigation of chareidi MKs who walked out of a Knesset meeting attended by non-Orthodox Jews.

The most ardent supporters of the non-Orthodox cause were a handful of opposition MKs, the report said.