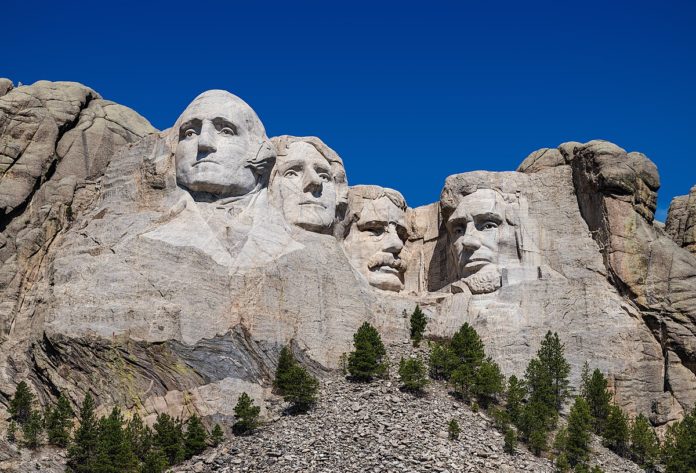 The inquiry came last year when a White House aide reached out to South Dakota Gov. Kristi Noem’s office to ask what the process would be to add Trump’s image to the infamous sculpture that depicts Presidents George Washington, Thomas Jefferson, Theodore Roosevelt, and Abraham Lincoln.

Trump first floated the idea when he and Noem had their first meeting in 2018, according to South Dakota’s Argus Leader. The president told her: “Do you know it’s my dream to have my face on Mount Rushmore?'” Noem thought he was joking: “I started laughing. He wasn’t laughing, so he was totally serious.”

The National Park Service says there’s no room for a fifth face on Mount Rushmore because the land is not stable and there is no more carvable rock.