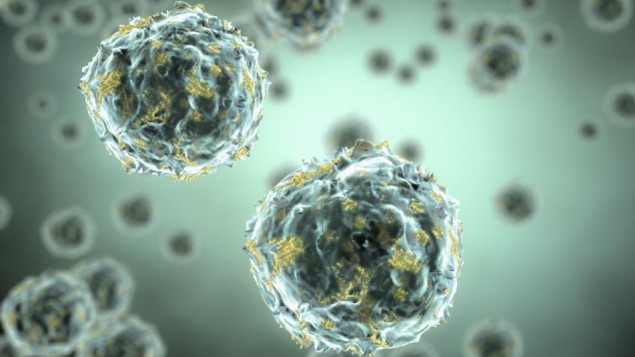 The World Health Organization (WHO) says increased surveillance is urgently required to better understand what’s behind a recent spike in human cases of H5N6 bird flu in mainland China.

“Wider geographical surveillance in the China affected areas and nearby areas is urgently required to better understand the risk and the recent increase of spill over to humans,” a WHO spokesperson told BNO News.

H5N6 bird flu is known to cause severe illness in humans of all ages and has killed more than half of those infected. While there are no confirmed cases of human-to-human transmission, a 61-year-old woman who tested positive in July denied having contact with live poultry.