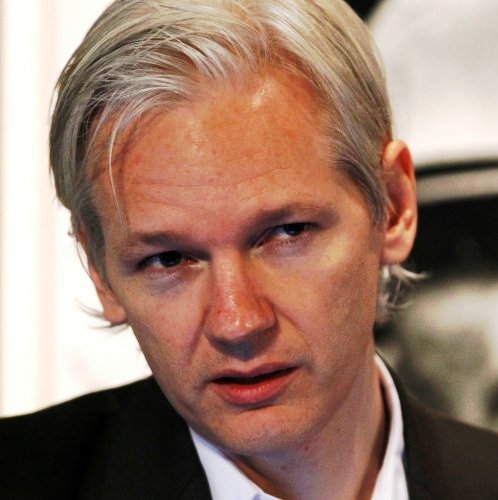 Wikileaks co-founder Julian Assange warns more information will be published about Hillary Clinton, enough to indict her if the US government is courageous enough to do so, in what he predicts will be “a very big year” for the whistleblowing website, reports RT.COM.

Expressing concerns in an ITV interview about the Democratic presidential candidate, who he claims is monitoring him, Assange described Republican presumptive nominee Donald Trump as an “unpredictable phenomenon”, but predictably, given their divergent political views, didn’t say if he preferred the billionaire to be president.

“We have emails relating to Hillary Clinton which are pending publication,” Assange told Peston on Sunday when asked if more of her leaked electronic communications would be published.

About 32,000 emails from her private server have been leaked by Wikileaks so far, but, RT.COM reports, Assange would not confirm the number of emails or when they are expected to be published. Speaking via video link from the Ecuadorian Embassy in London, Assange said that there was enough information in the emails to indict Clinton, but that was unlikely to happen under the current Attorney General, Obama appointee Loretta Lynch.