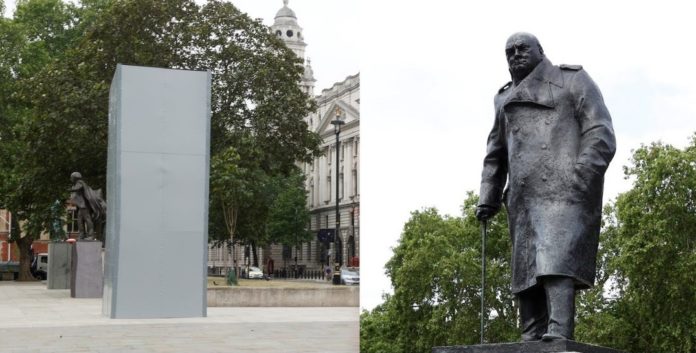 To many, he’s Britain’s greatest ever leader. To others, he’s a racist and imperialist who admitted that he “did not really think that black people were as capable or as efficient as white people.” Now, as the shockwaves of George Floyd’s death in police custody continue to ripple around the world, Winston Churchill’s statue outside the British parliament has been boarded up for its own protection.

Black Lives Matter demonstrations have taken place in London over the past week and more are expected this weekend, according to Sky News. The vast majority of the protests have been peaceful—but the Churchill statue was daubed with the tag “was a racist” underneath the former prime minister’s name. The vandalism divided the nation as millions still see the World War II leader as one of the most important symbols of Britishness, despite his much-documented racist views. Last week, Black Lives Matter protesters toppled a bronze statue of 17th-century British slave trader Edward Colston in the city of Bristol. Read more it at Sky News. 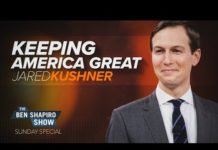 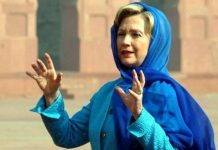 Hillary Clinton: Most Republicans Are ‘Cowards, Spineless Enablers’ of Trump