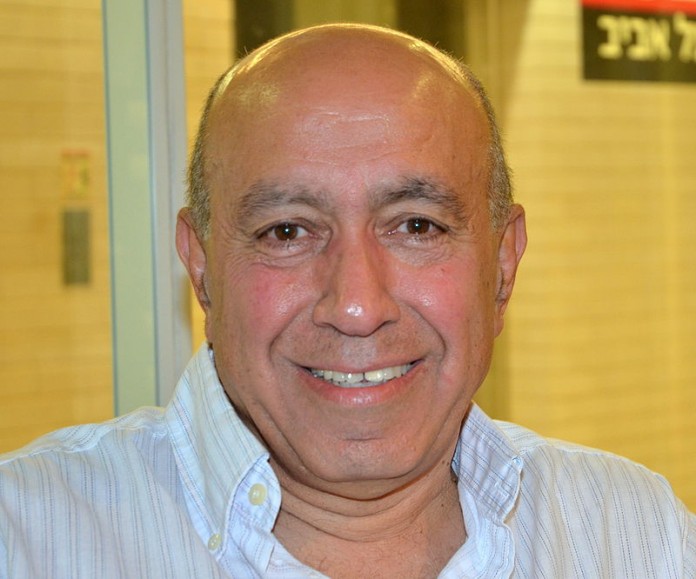 Member of Knesset (MK) Zouheir Bahloul (Zionist Union) drew sharp criticism, including from his own party, for saying that a Palestinian who recently launched a stabbing attack against Israel Defense Forces soldiers in Hebron was “not a terrorist.”

The attacker in that incident was shot in the head after he was already immobilized, prompting a storm of debate. Criminal charges are being considered against the IDF soldier who shot him. Speaking to Army Radio on Thursday, Bahloul—an Israeli Arab—said, “I agree that the stabber is a murderer, but he is not a terrorist. My issue is that this word has become too generalized, turning every Arab into a terrorist. In the eyes of Israelis, anyone who fights for their freedom and independence is a terrorist.”

“IDF soldiers defend us from these bloodthirsty terrorists with their lives. I expect every Israeli citizen, and especially Knesset members, to fully support them,” Netanyahu said.

Prior to Herzog’s response, Zionist Union members said in a joint statement, “We are in the midst of a terror wave, and the government of Israel should begin to deal with it effectively. The terrorist in Hebron was the same as any other terrorist. The comments made by MK Bahloul do not reflect or represent the stance of the Zionist Union.”